What have we done?

For the past 15 days, we were busy shooting our 15-minute documentary. Here are a few photos and links from our shoot: 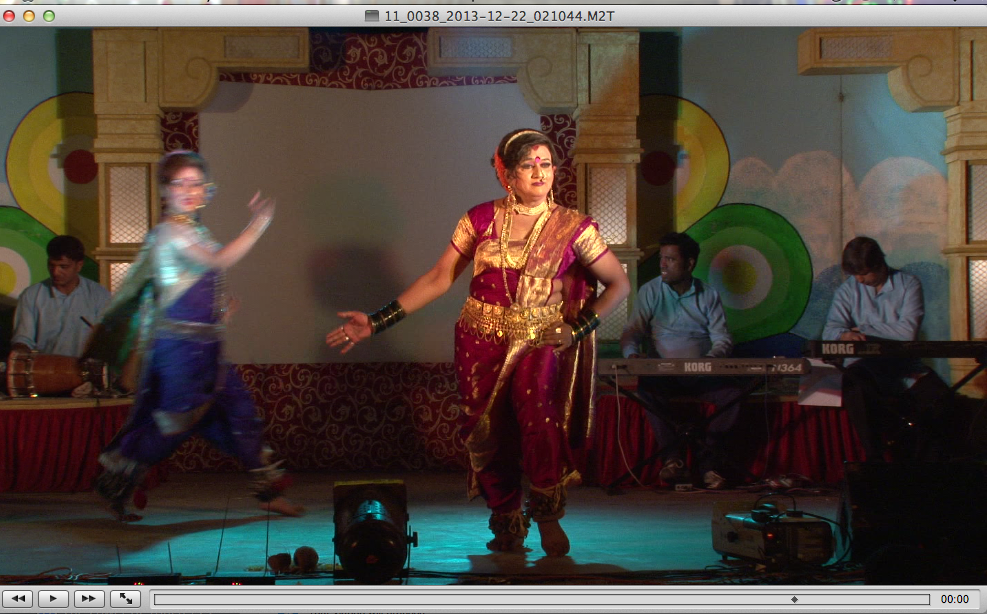 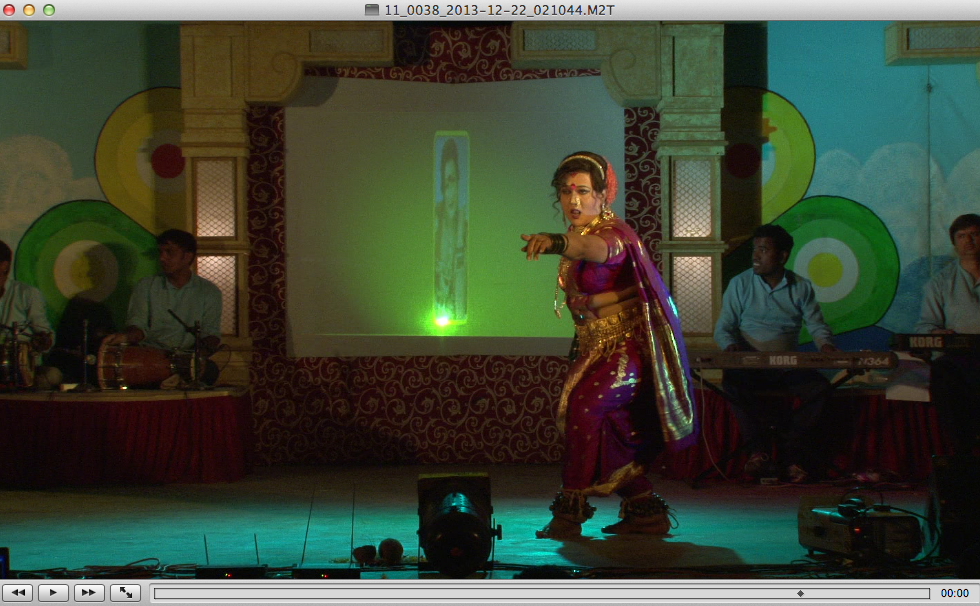 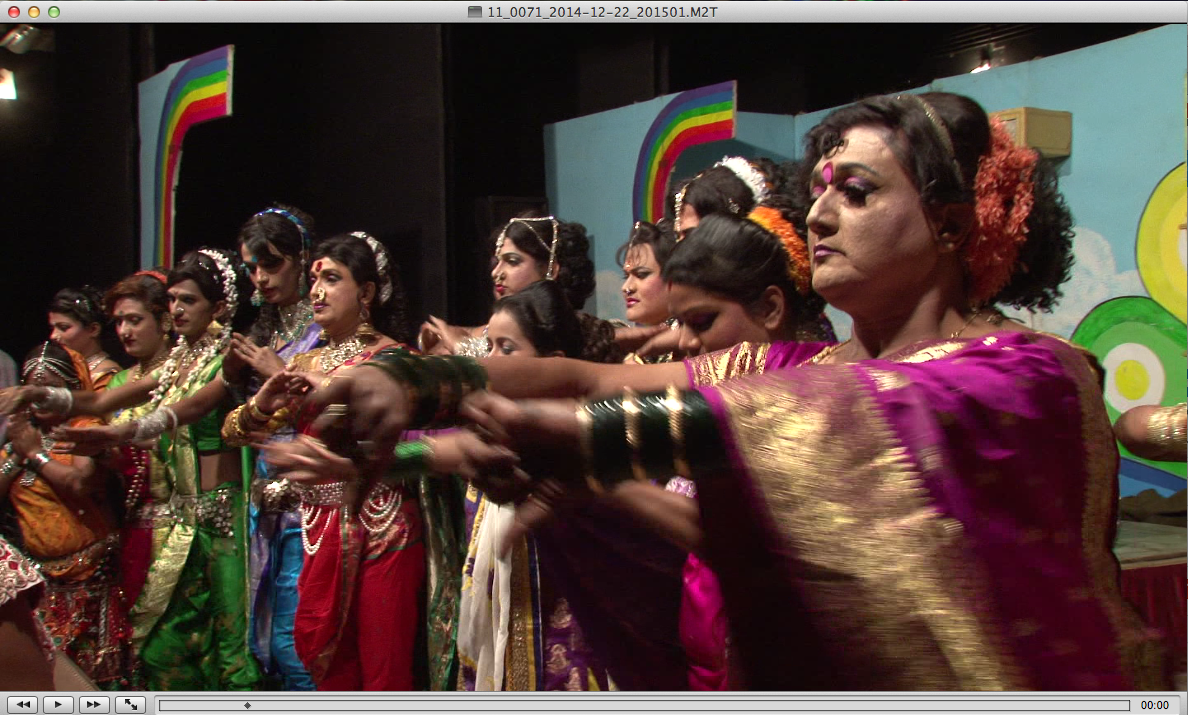 Anil dances for us at a practice session: https://www.youtube.com/watch?v=bMcm37O1V9g&feature=youtu.be

Posted by Unknown at 9:33 AM No comments:

What do we do?

Currently, we are working hard on our student documentary. 9 of us came together to begin this project. As a group we are all quite passionate about dance, especially about the fascinating folk art form of Laavni. Our adventurous journey began when one of our group members discovered an all male Laavni group, called Bin Baykancha Tamasha. We then met a few fascinating members of this group, and immediately got hooked. 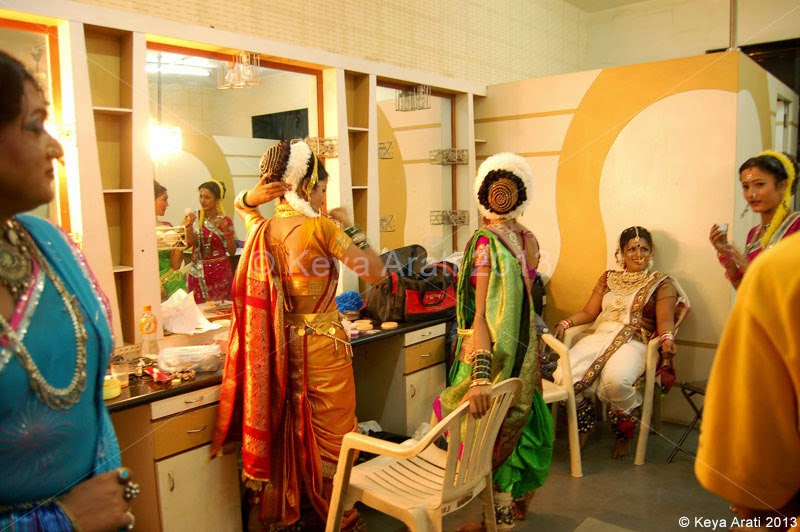 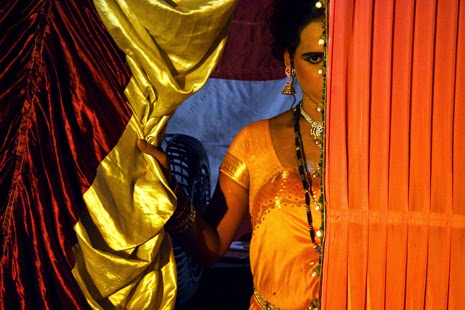 Through our journey, we were able to discover the blurring lines of gender through the art form of Lavani. We want to make this documentary to convey across a unique message we have discovered from our protagonist, which is to accept the blurs and uncertainties of gender. The inspiring story of our protagonist make us all realize that identities do not have to be bounded by gender when a person has so much to offer.
It is okay to be different. It is up to us how we broaden our mindsets and gain respect for an individual who is identified by his talent and passion, not by his or her gender.
Posted by Unknown at 7:52 AM No comments:

Here's a link to a newspaper article on BBT: http://www.newyorker.com/culture/culture-desk/men-in-saris-mumbais-new-lavani-dancers

Our protagonist is the founder and choreographer of BBT. A fascinating character, 47 years old, who chooses to dress up as a female to dance Lavani. Hankare learned to do various dance forms like: Kuchipudi, Bharatanatyam, Ballet, and Kathakali for about ten years. After getting positive responses from his performances, Hankare continued to choreograph for BBT. Starting off, Hankare received a lot of negativity from society for cross dressing for an art form. Eventually, Hankare has managed to gain respect and build a reputation for himself, and is considered to be one of the domineering forces of Lavani in Mumbai. His performances have gotten media coverage now. Hankare has also been featured in prominent television shows like 'Jhalak Dikhlaja,' and 'Entertainment Ke Liye Kuch Bhi.'

Despite questions from society as well as his family, Hankare has come to terms with himself, not just as a man, or dressing as a woman, but rather as a human being. The film celebrates gender, showcasing a man who dresses and dances as beautifully as a woman. Through the eyes of Hankare, we learn to see the world as is, and learn to respect him as he is, a man who likes to dress up as a woman for the passion of dance.

The film had to be about him! We began filming on Dec. 15, going to various locations, from stage performances, the homes of our protagonists, and more. We are currently at our post-production stage, of editing and collecting sponsors. This is where we need the help...
Posted by Unknown at 7:50 AM No comments: 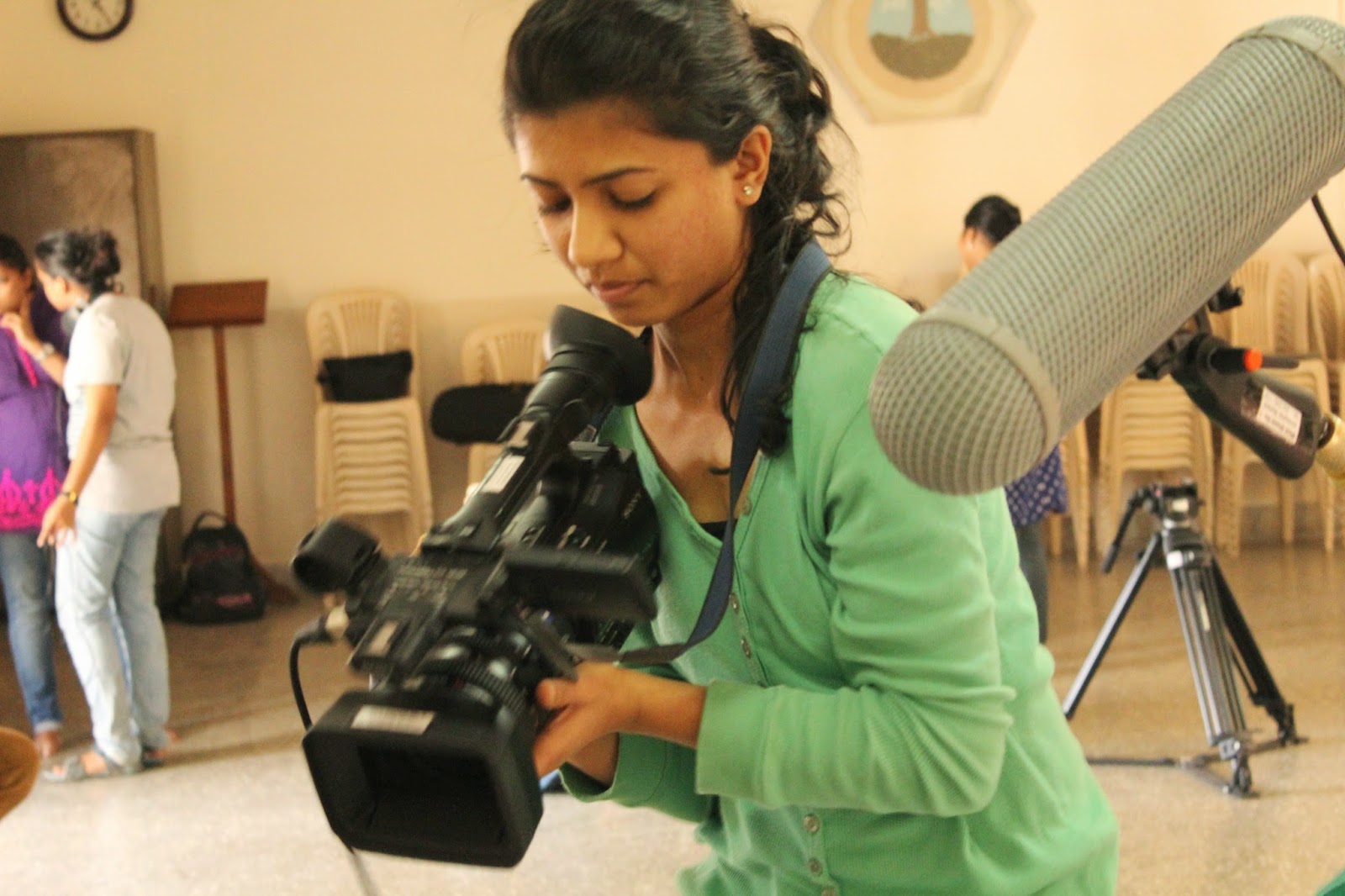 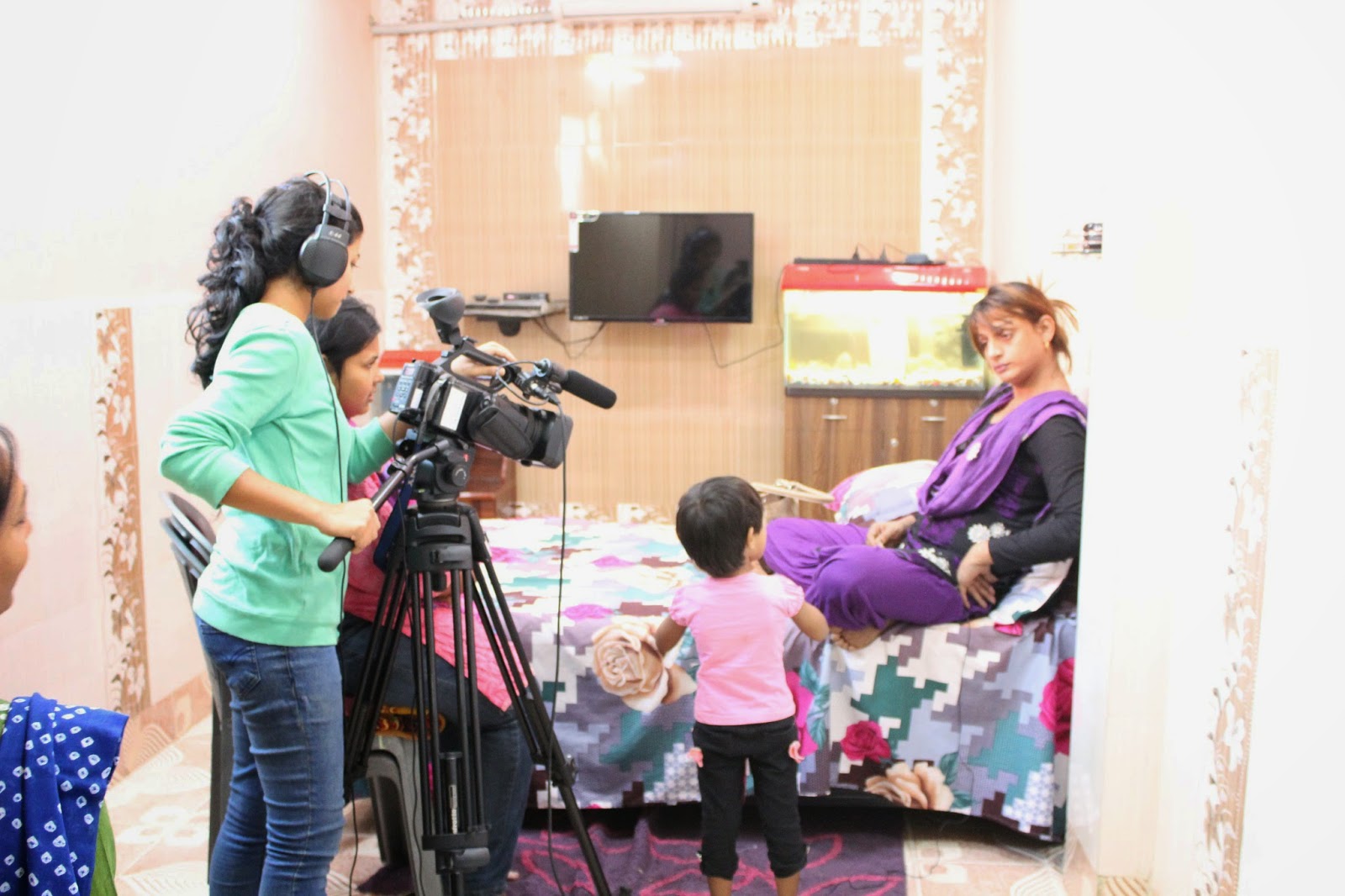 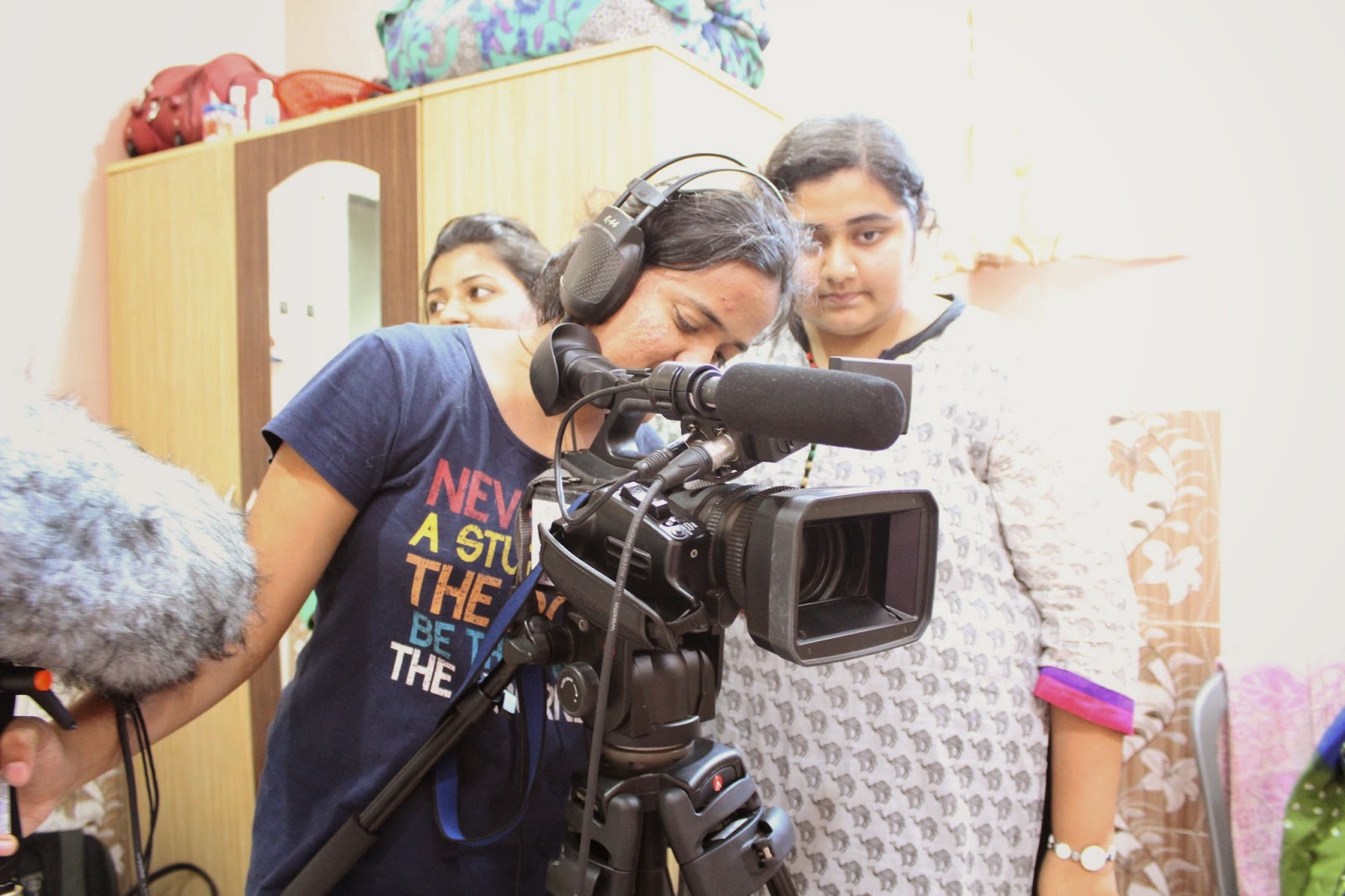 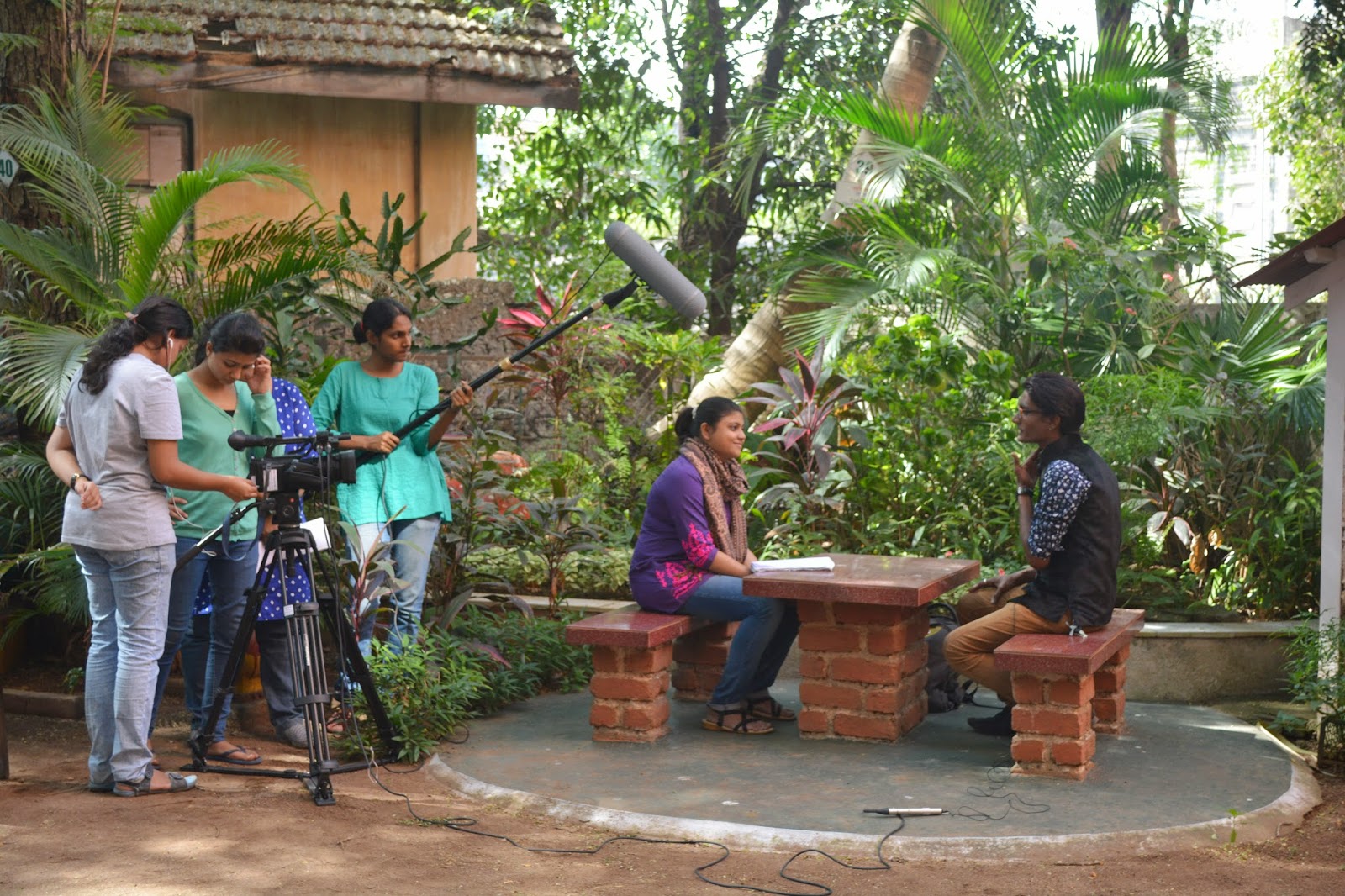